Robert Kennedy is a San-Francisco-based jazz organist, accordionist, pianist, and composer. He has released two albums as a leader of organ-centered jazz combos, and appears as a sideman on recordings of straight-ahead and acoustic / hot-club jazz, rock, fusion, and pop. To book Robert for live performance or recording work, please see the Contact page. 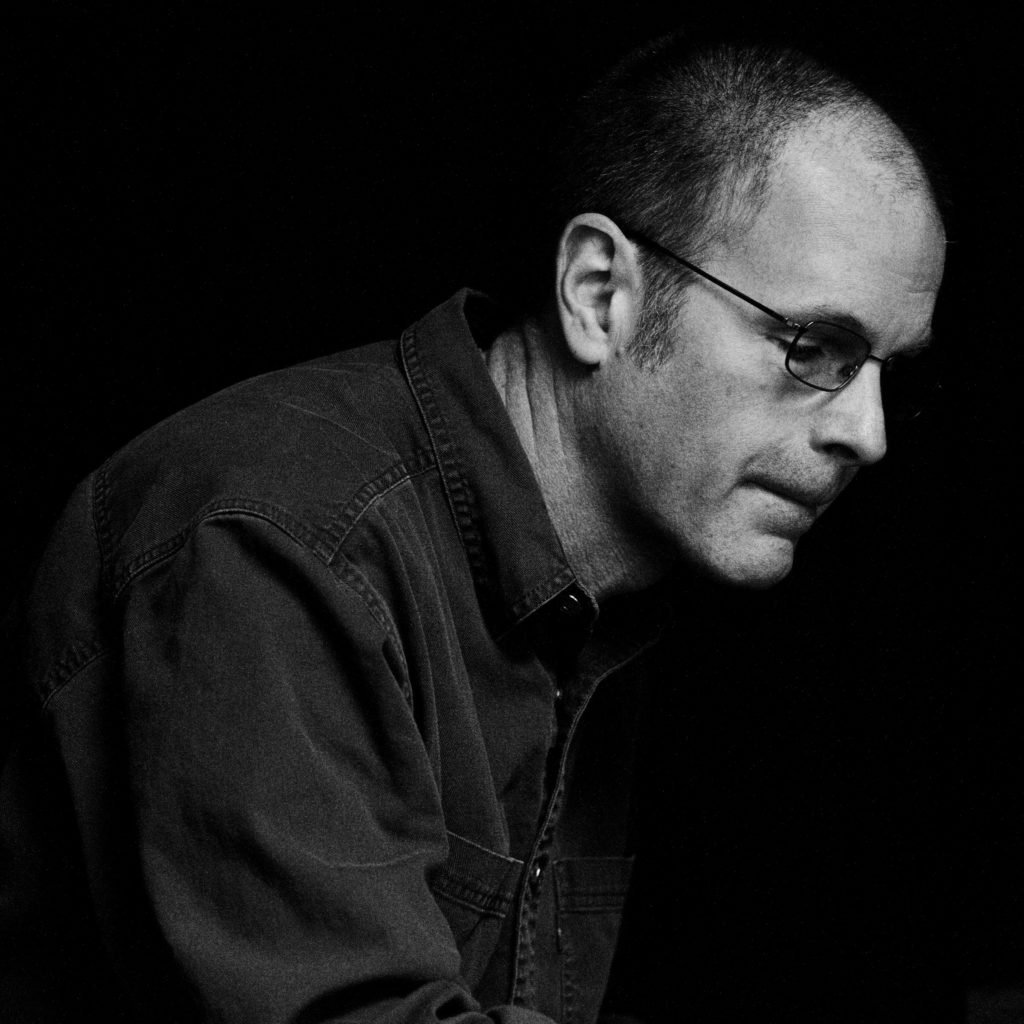 Photo by Linda A. Cicero.

Robert Kennedy is a Hammond organist, pianist, and accordionist born and raised in the American South who has lived and worked in the San Francisco bay area since 1988. He played piano in the Stanford University Jazz Band and studied jazz piano with the great jazz pianist, band director, and educator Bill Bell.

Robert was a founding member of the groups Hip Pocket Jazz Quintet and Double Funk Crunch, and has performed as a member of the SFJAZZ Monday Night Band. He has had the pleasure of playing venues such as Yoshi’s, the Boom Boom Room, San Francisco International Arts Festival, Doc’s Lab, the Agenda Lounge (back in the day), and the SFJAZZ Miner Auditorium, and has shared stages and recorded with renowned players such as Nancy Wright, Calvin Keys, Howard Alden, Jules Broussard, Howard Wiley, Will Weston, Terrence Brewer, Jinx Jones, Bing Nathan, and many more, playing jazz, blues, pop, R&B, and rock and roll.

Among his many inspirations Robert counts the playing of Jack McDuff, Billy Childs, Larry Goldings, Herbie Hancock, and Tony Monaco.

Robert currently plays accordion as a member of Mission Hot Club and of The International Café Music Society. He is a proud member of the Recording Academy (NARAS) and the Independent Musicians Alliance.

Want to purchase a CD?

Want to learn some of the basics of playing Jazz Hammond Organ yourself, at your own pace? I’m proud to be one of the instructors for PianoGroove, where subscribers have access to my Intro to Hammond Organ course consisting of ten lessons. PianoGroove also has a wealth of content in our jazz piano lessons, and much of what you learn there about jazz piano will apply to organ or indeed any instrument that can play chords.