Buy the Robert Kennedy album Closer to Home on 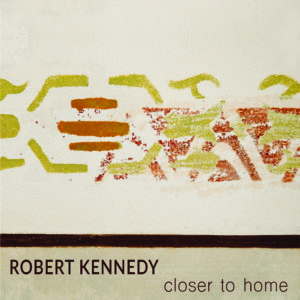 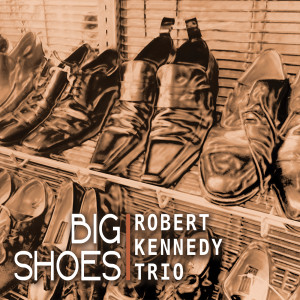 A video of the famous French Waltz “Reine de Musette” played by me on my custom-built Serenellini accordion, accompanied by Scott Feichter and Roberto Aguilar, guitarists of Mission Hot Club.

A playlist of videos from my quartet’s 17 February, 2018 album-release concert for Closer to Home at Café Pink House in Saratoga, California.

A playlist of videos from my quartet’s 18 June, 2016 concert at Café Pink House in Saratoga, California.

A playlist of videos from my quartet’s 5 February, 2016 concert at Café Pink House in Saratoga, California.

A studio music video of a song by Jack Gallant where I played organ on the track and appear as a sideman!

Free music you can stream or download! Here’s a playlist of selections from the live concert I did at Coast Recorders with my trio to celebrate the release of Big Shoes. 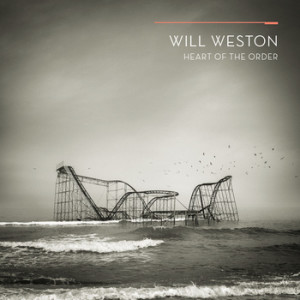 Hey, musicians! Check out the musicians’ corner where (someday) you’ll find lead sheets, musings about gear, ramblings about process, and so forth.

If you still want more after all that, you can dig deep into the dustbin of jazz history and buy the Hip Pocket Jazz Quintet album Pigsaw Juzzle with Robert Kennedy on Rhodes electric piano on Bandcamp (preferable) or on DiscArk (if you have trouble with Bandcamp for some reason).